What Do Defence Sector Workers Want from their Employers?

If you count yourself as part of the Australian defence sector – whether that’s current or ex-Forces, a public servant, or a worker within a defence organisation – Kinexus’ Defence Industry Insights is critical reading. The full version of the latest edition is available for download now, but if you’re an employer of people in the defence industry, there are some key elements of our Insights that will be of particular interest.

To meet the once-in-a-generation requirements set in motion by the 2016 Defence White Paper, the Australian defence sector is growing at an almost unprecedented rate, and the nature of the industry is increasing in complexity. Defence companies are already contending with a limited pool of suitable talent with defence-relative skill sets who are Australian citizens and are eligible for security clearance. Now, they have the added challenge of increased competition, not only from other organisations within the defence sector but from adjacent industries – like mining and resources, banking, and government, to name a few.

The fact is, workers in the defence sector have a plethora of choices before them, in terms of projects they work on, companies they work with, and industries they participate in. While Australian defence companies are faced with a critical skill shortage, the people they need to recruit are spoiled for choice. So, it almost goes without saying, it’s now more important than ever for defence employers to understand the professional aspects that drive people within the defence industry workforce, the factors that most influence their job satisfaction, and what exactly they’re looking for from their employers.

As part of Kinexus’ Defence Industry Insights – Sixth Edition, we conducted a survey of the Australian defence sector workforce, asking exactly these types of questions, as well as gauging career confidence, intention to change jobs or positions, and more.

For intel on defence sector workers’ sentiment, benefits received from their employers (additional to salary), and the factors that are most likely to either attract them to a new role or retain them in their current position, read on.

What benefits are being offered additional to salary? 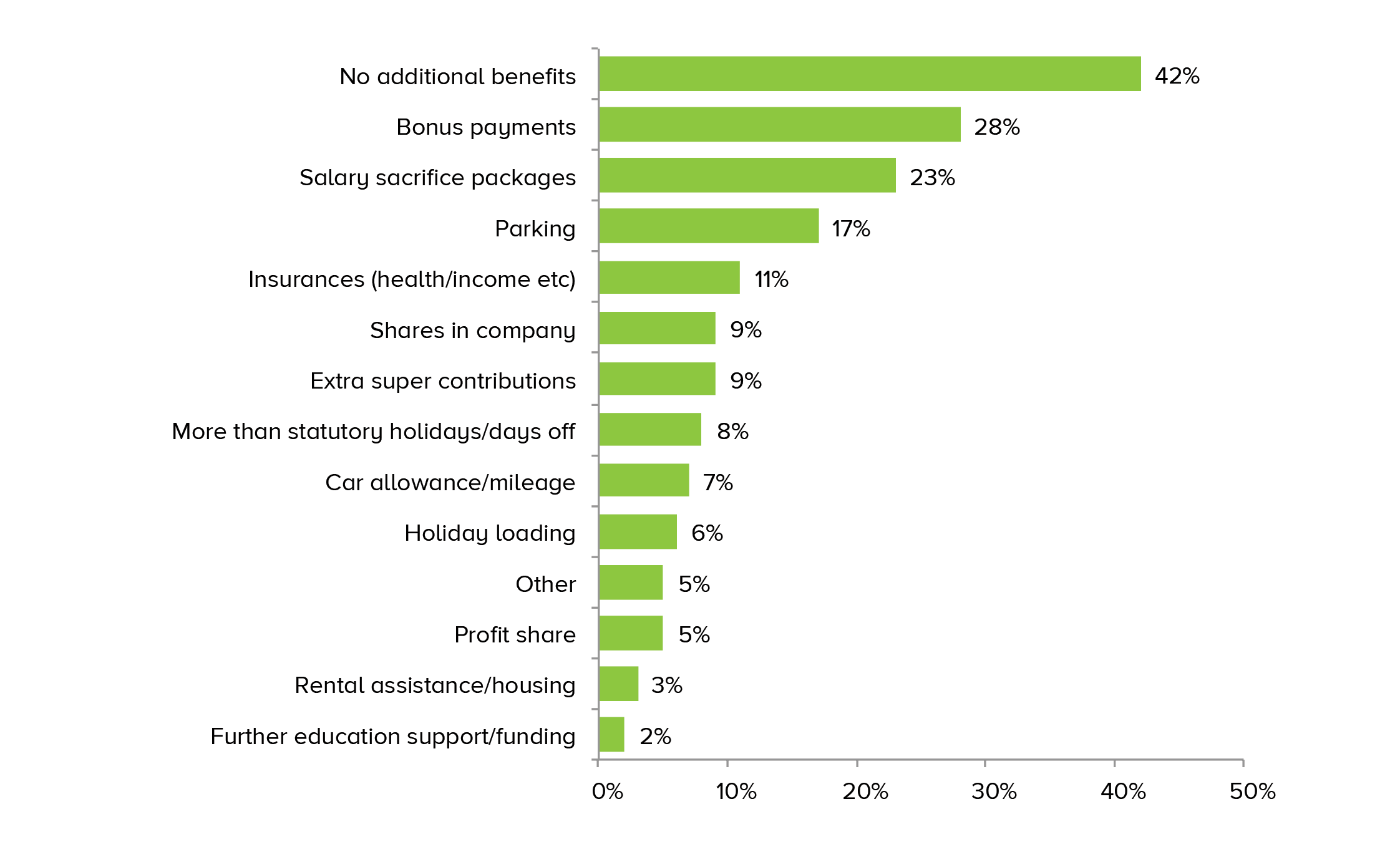 Most remuneration packages in the defence sector comprise of base salary plus statutory superannuation.

The following chart represents the breakdown of respondents by sector, indicating the proportion of workers within each. 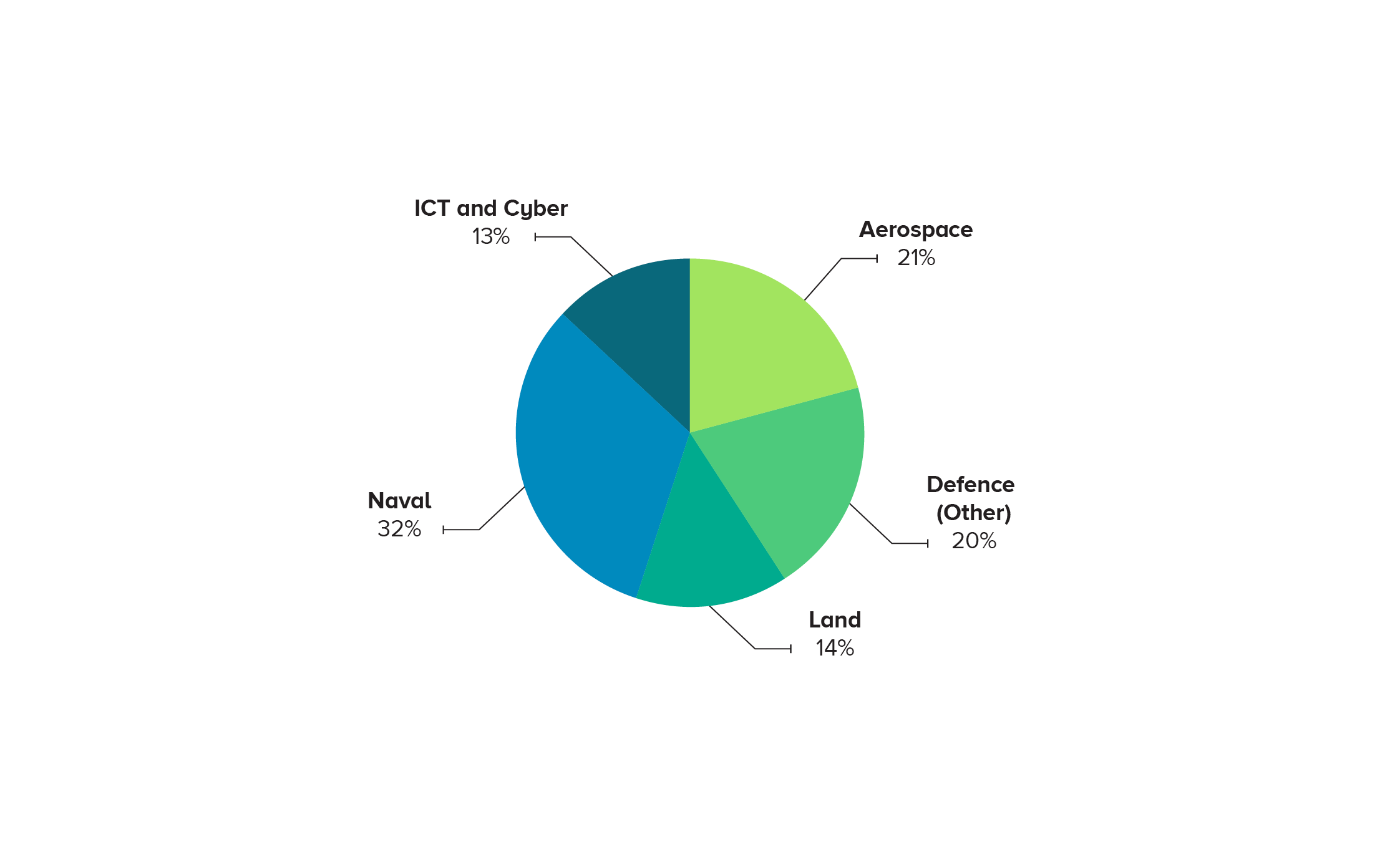 This graph represents the opinion of the respondents when asked "What is your current confidence in Defence Industry being able to provide you with a long-term career?". 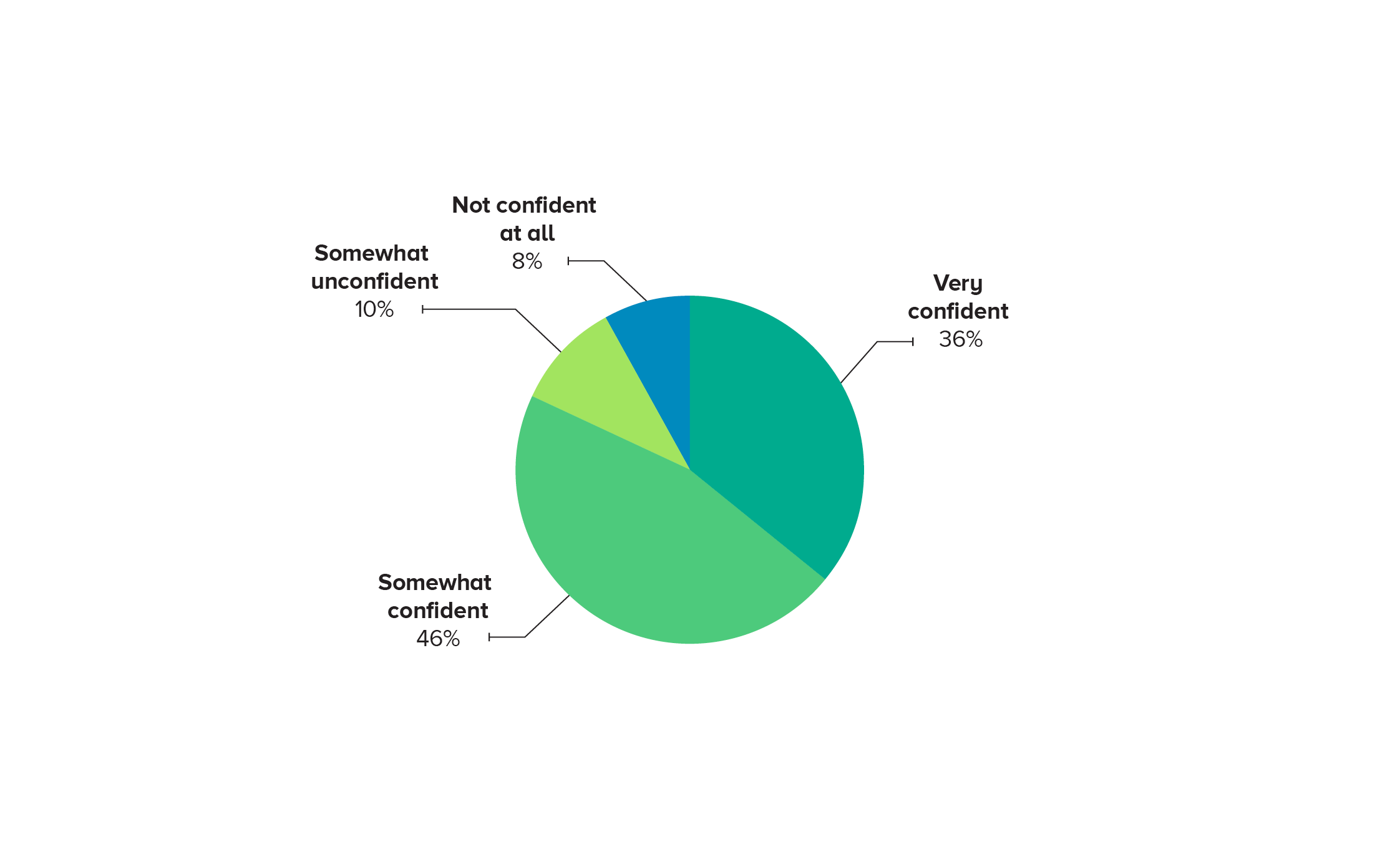 The 2019 data is much the same as that in 2018, with 82% of respondents remaining somewhat to very confident that the industry will provide them with a long-term career. This continuing trend indicates ongoing confidence in the industry. This is in stark contrast with the response noted in 2015, at which time only 64% of respondents were confident in industry longevity.

Employment Changes in the Near Future

This graph represents the opinion of the respondents when asked "Are you considering a change in employment in the near future?". 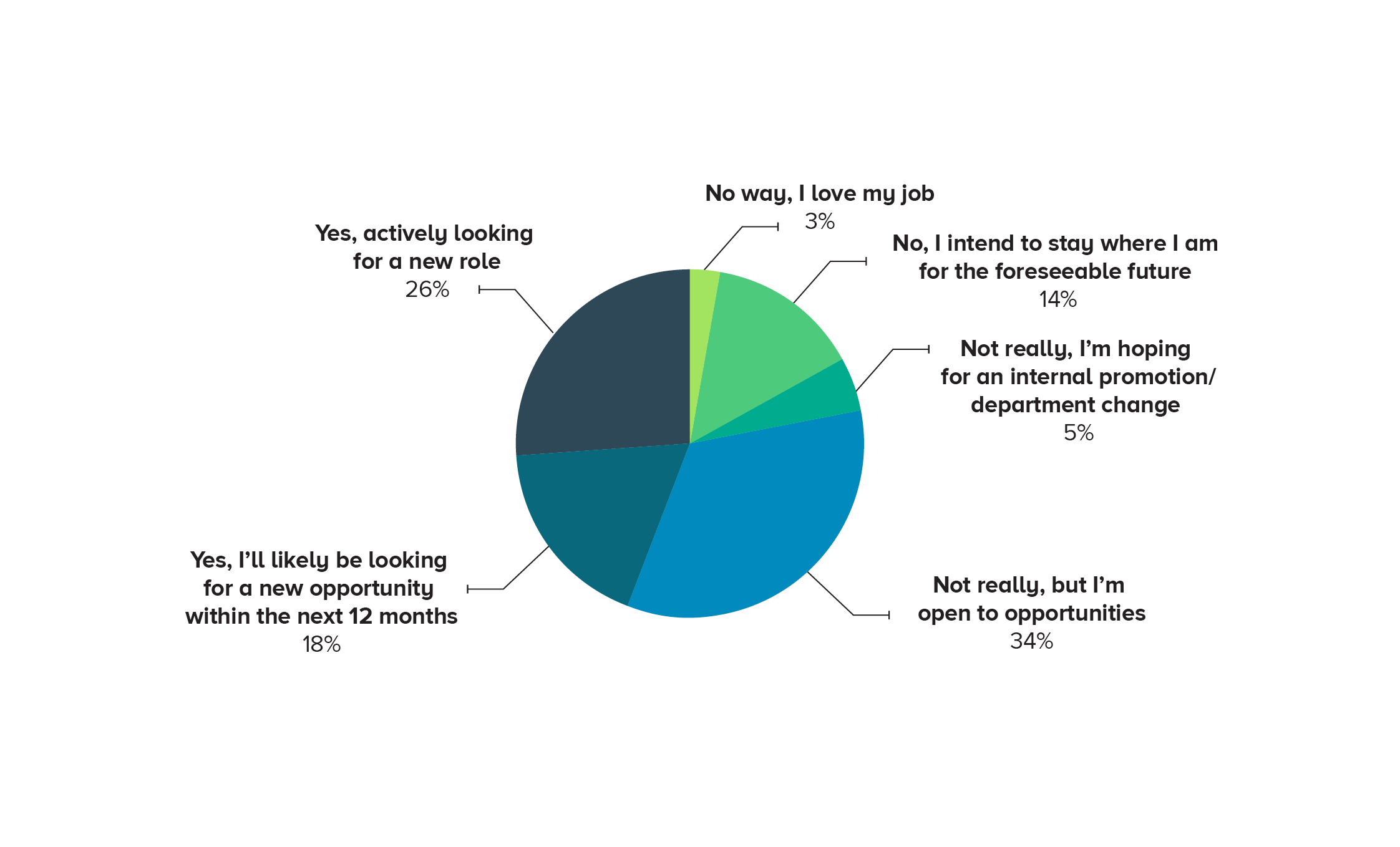 Since 2018, the proportion of respondents looking to move roles now or in the near future has significantly decreased from 51% to 44%. This 7% decrease is mirrored in an increase from 15% to 22% in the number of respondents planning to stay where they are and progress in their current role or organisation. This may indicate that those respondents previously looking for work have now found suitable positions.

Respondents open to new opportunities but not actively looking to move has remained steady since 2018 at 34% of respondents.

This graph represents the opinion of the respondents when asked "What has the most impact on your job satisfaction?". Respondents were asked to select their top 5.

The percentages represent the proportion of respondents that feel the below factors contribute most to their job satisfaction. "Other" included the ability to accomplish something, appreciation for contribution, challenging work, job security, direction and sense of belonging, employer integrity and more.

Although we have traditionally asked respondents to reflect on what would attract them to a new role, this year we decided to gain insight into the factors that will retain as well as attract workers to a role.

Interesting work contributes most significantly to the motivation and satisfaction of workers, with work-life balance close behind. It is clear that these two factors are more influential than remuneration to many workers’ satisfaction levels. The fundamental characteristics of a role, including its location, culture, opportunities and management also appear to affect satisfaction to a greater degree than monetary incentives or benefits, which only appeal to 16% of respondents.

In Kinexus’ Defence Industry Insights – Sixth Edition, we gathered intel on defence-based projects broken down by sector, workers’ salaries by state, as well as the defence-specific skills in hottest demand. In our survey of the Australian defence sector workforce, we also share data on the current employment status of defence industry workers and age demographics, as well as years of commercial experience.

For these results and more, download your free copy of the Defence Industry Insights – Sixth Edition today.

Photo by Andisheh A on Unsplash